As my Facebook feed reads, quite a few of my friends are off to Whitby Goth Weekend this weekend coming for lots of fun beside the seaside all in the name of the alternative. The festival was founded many a year ago and takes place twice a year in the town contributed over a million pounds per year to the tourism trade there.

Basically, goths are big business when it comes to this event and it means a lot to Rick and I because its the festival where we met for the first time. 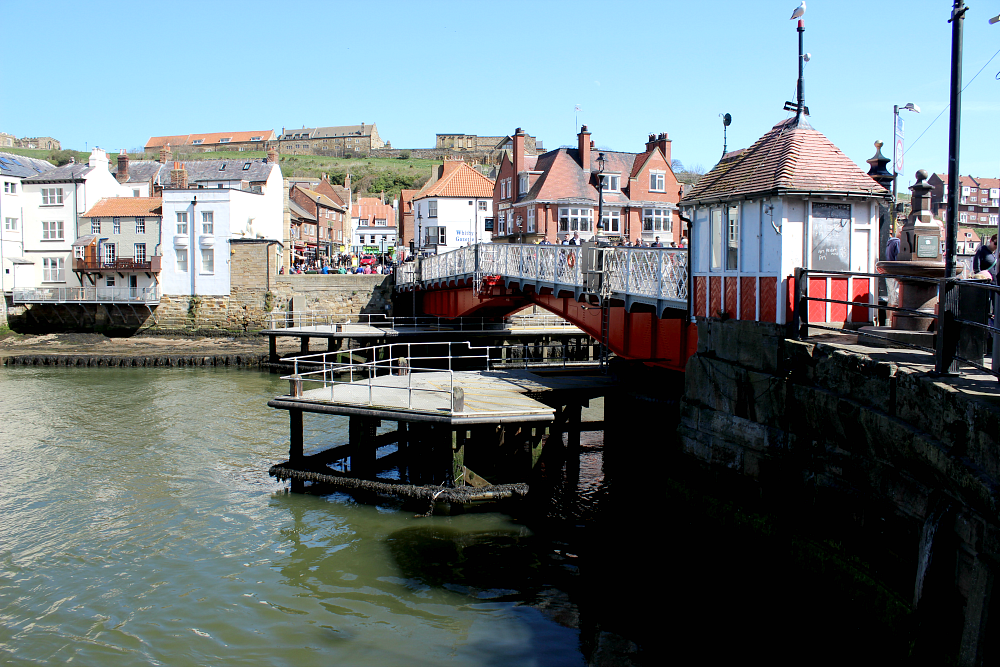 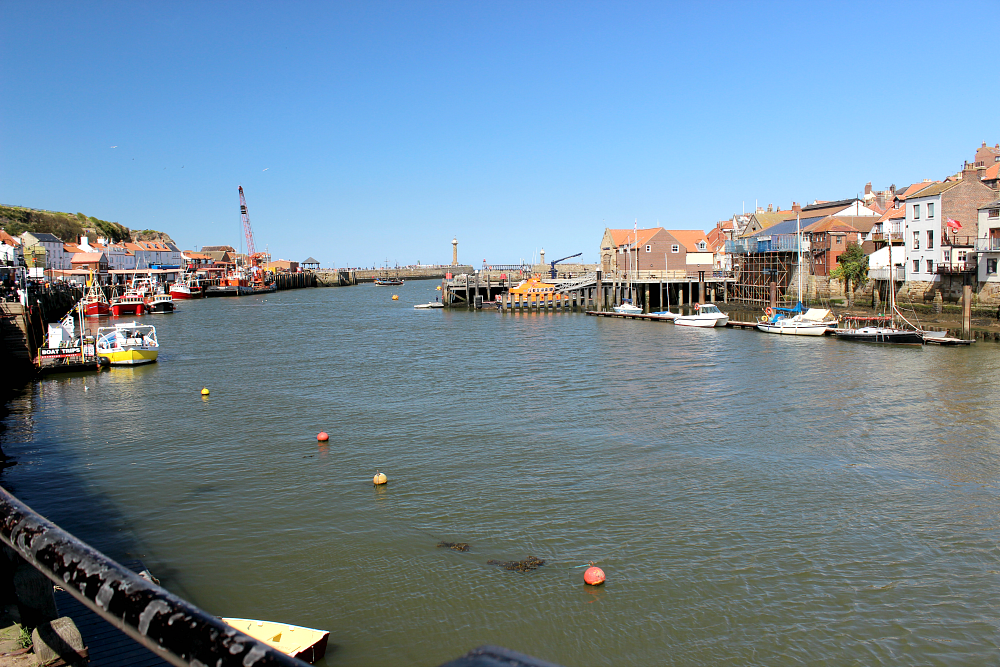 I was invited by my good friend Tori to help her in recording and editing some videos for the weekend festival in spring of 2015 which so happened to be the festival’s twenty-first birthday. I spent a whole three days working Whitby during the day and evening and then getting into our Scarborough apartment in the very early hours of the morning where I learnt that at this festival, anything goes. 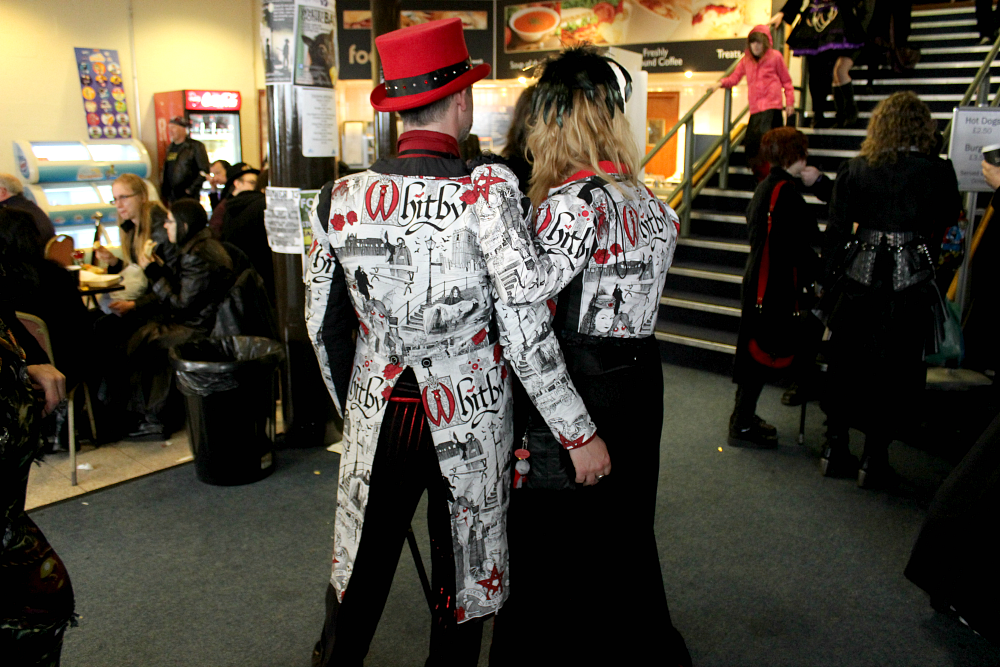 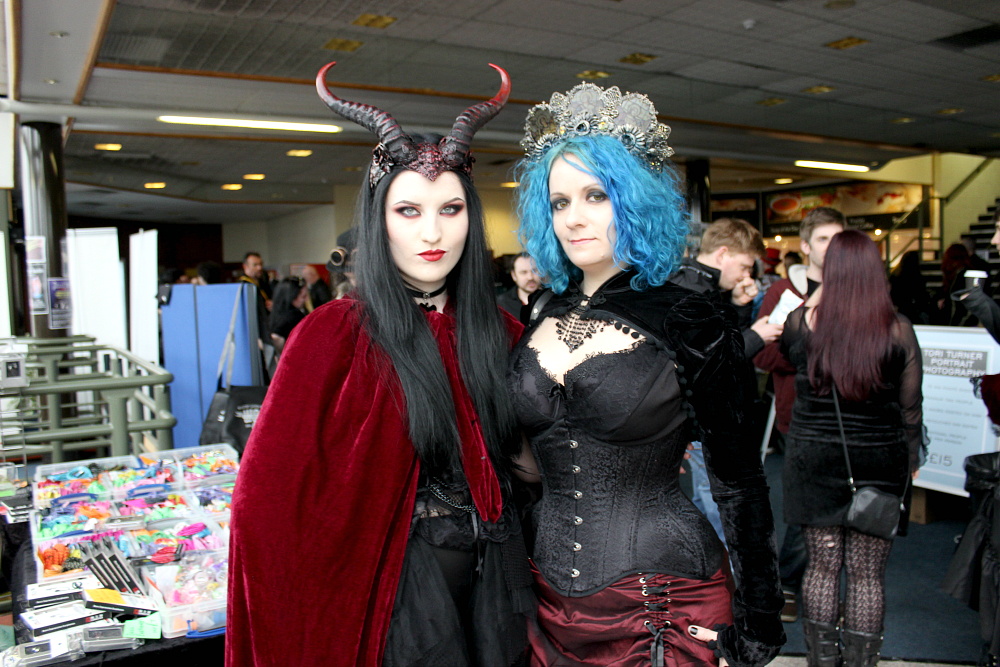 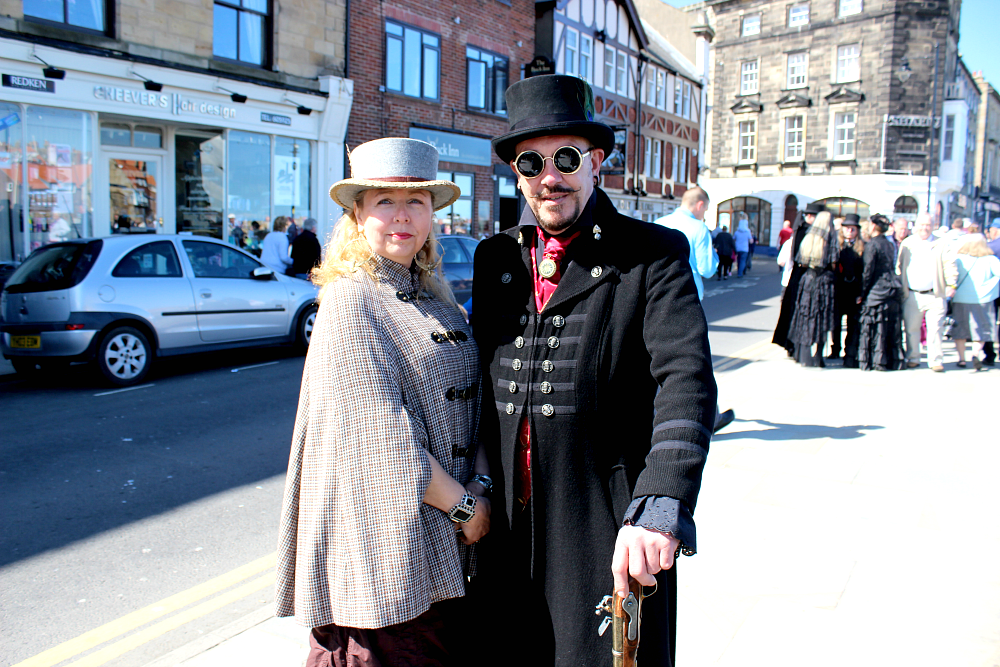 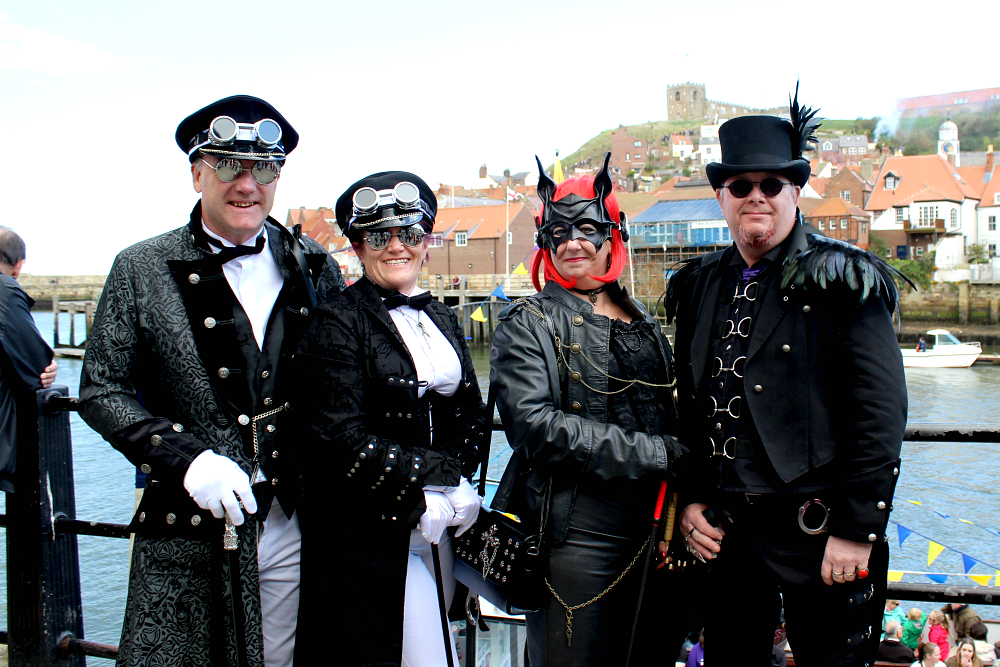 I know that a lot of people consider this event to be just for goths but really, it’s all about letting your alternative side out for the weekend and lots of visitors and photographers flock to the streets too. Being as I was a complete newbie I went armed with my camera in my spare time and took some photos of the amazing outfits people were wearing.

There’s some grievances about people turning up just for show at Whitby because there are literally photographers everywhere but once you get past all of that there is a real sense of community spirit there and so much to see and do. 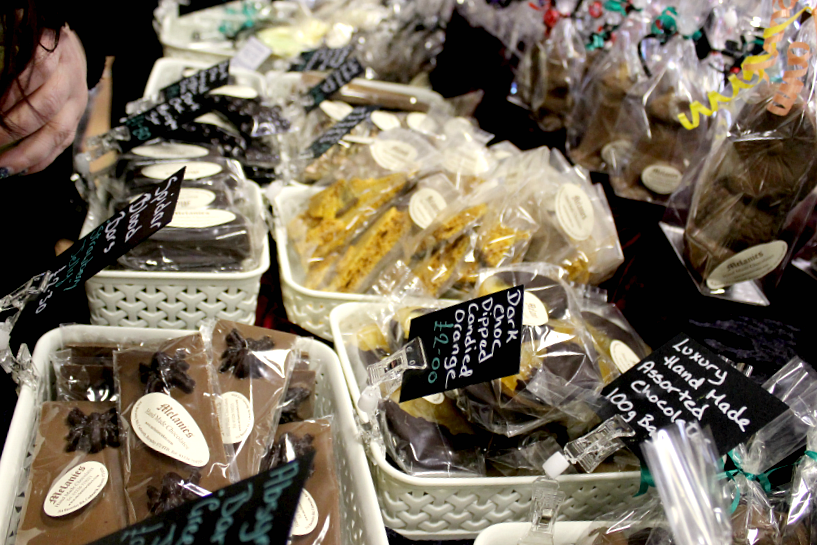 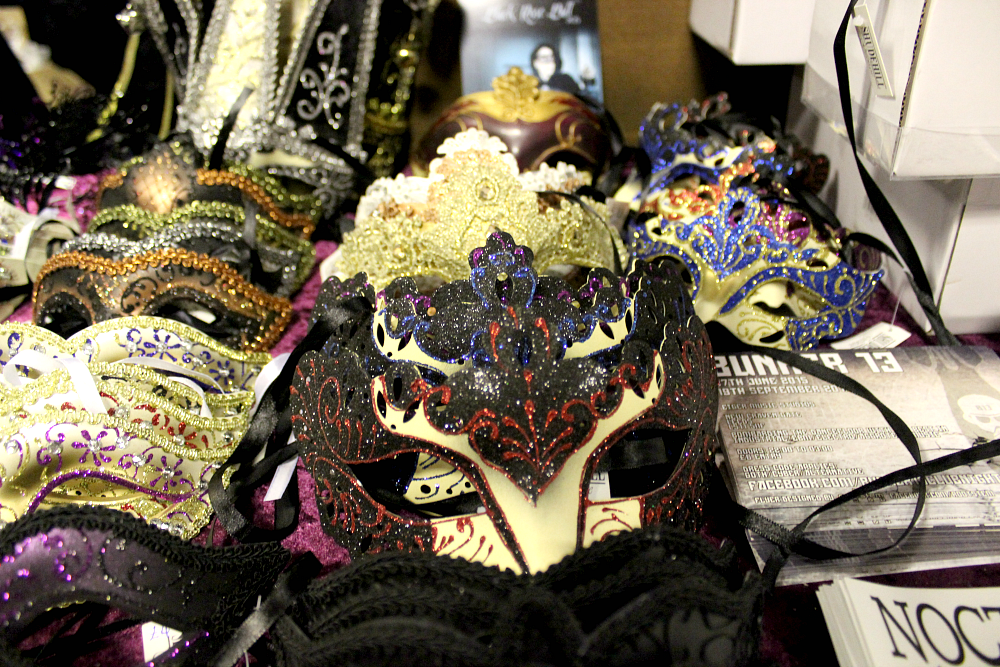 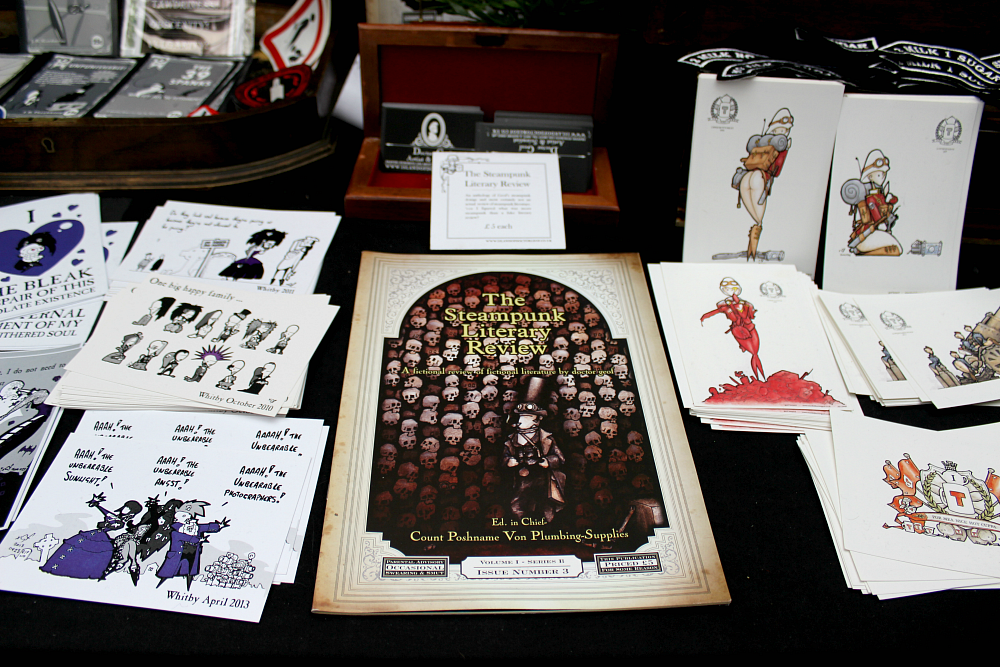 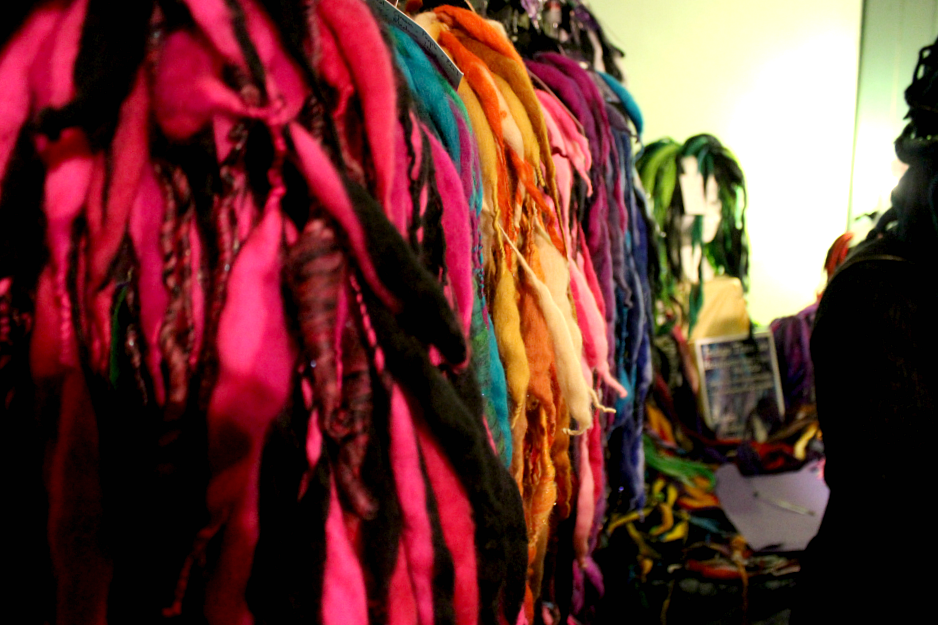 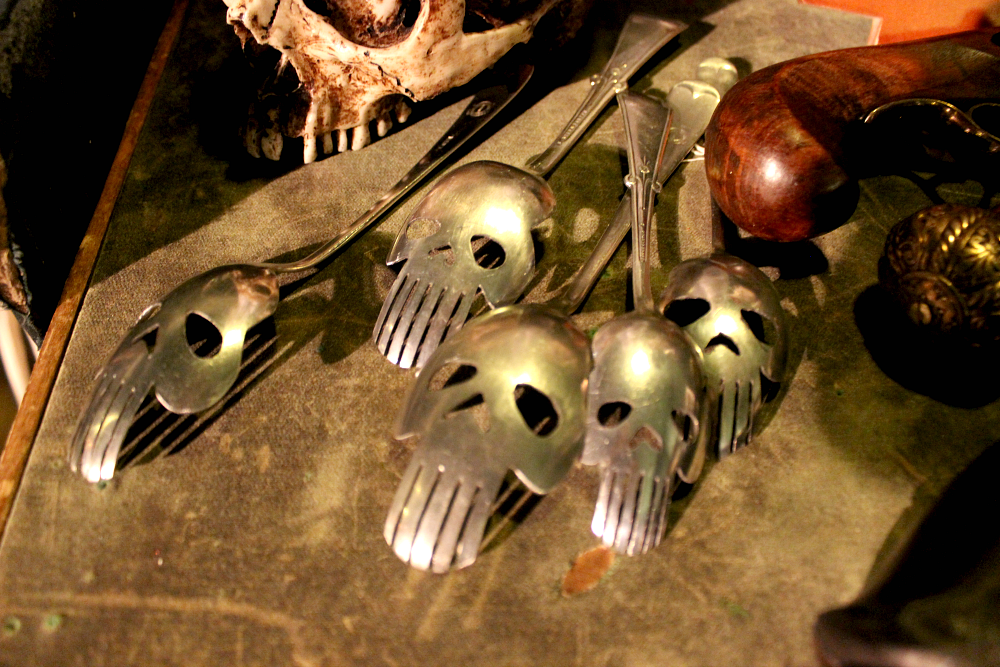 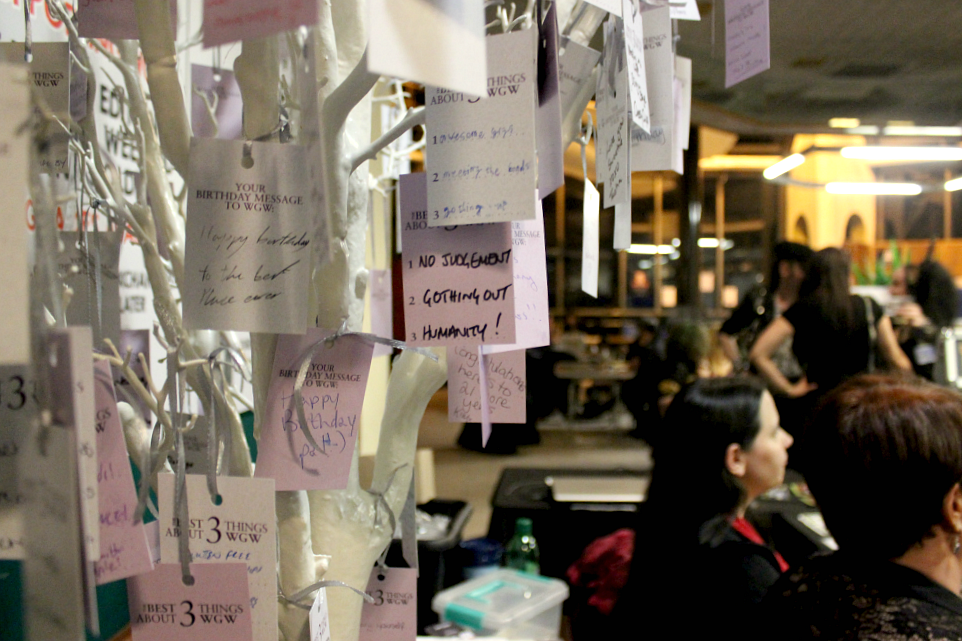 It was whilst I looking through the crafts stalls that are set-up in the leisure centre and the Spa that I bumped into Rick who was working the merch stand. Honestly, I was just trying to blag a free t-shirt but ten minutes later he was still talking to me and he then just so happened to bump into me the evening after as I was waiting for Tori and shoving a picture of himself with a skeleton in my face.

The rest as they say is history but unfortunately we haven’t had the chance to visit Whitby since because it has fallen on some very busy times of year for us so I thought I’d crack out my old pictures from last time to get going down memory lane. 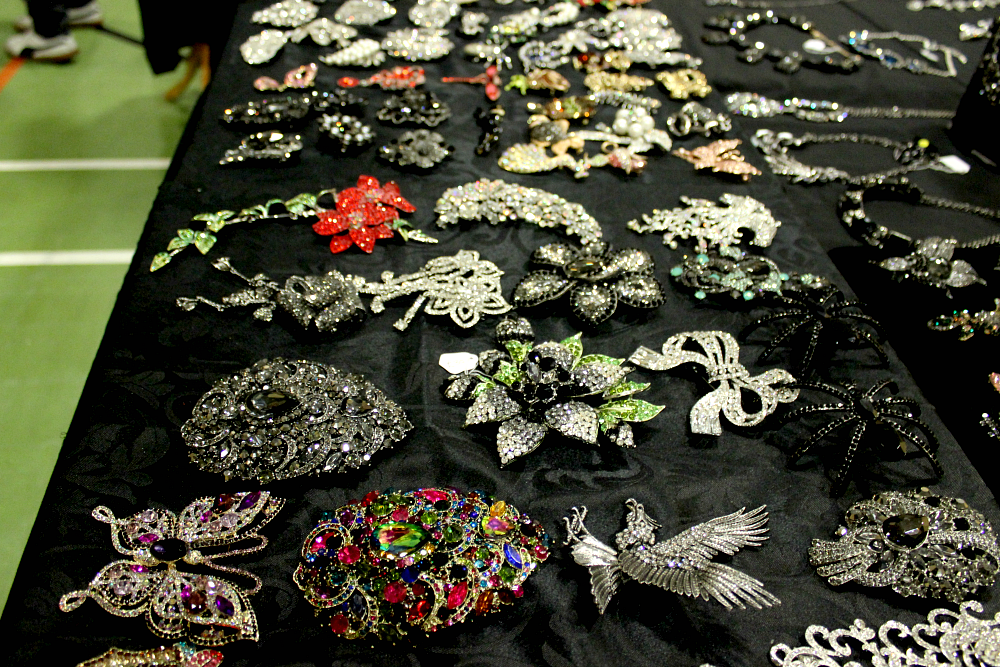 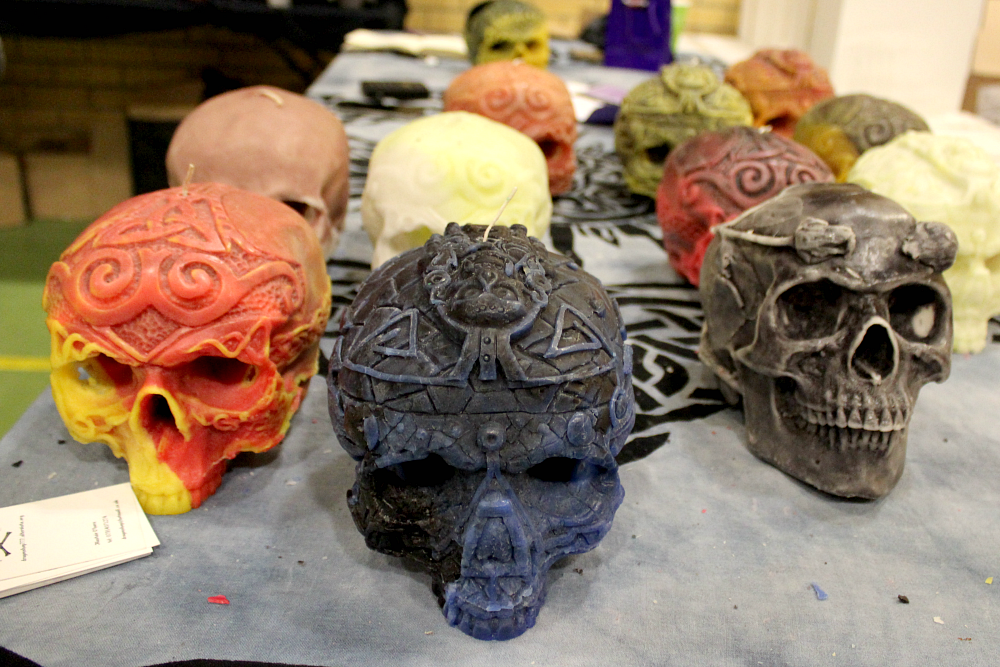 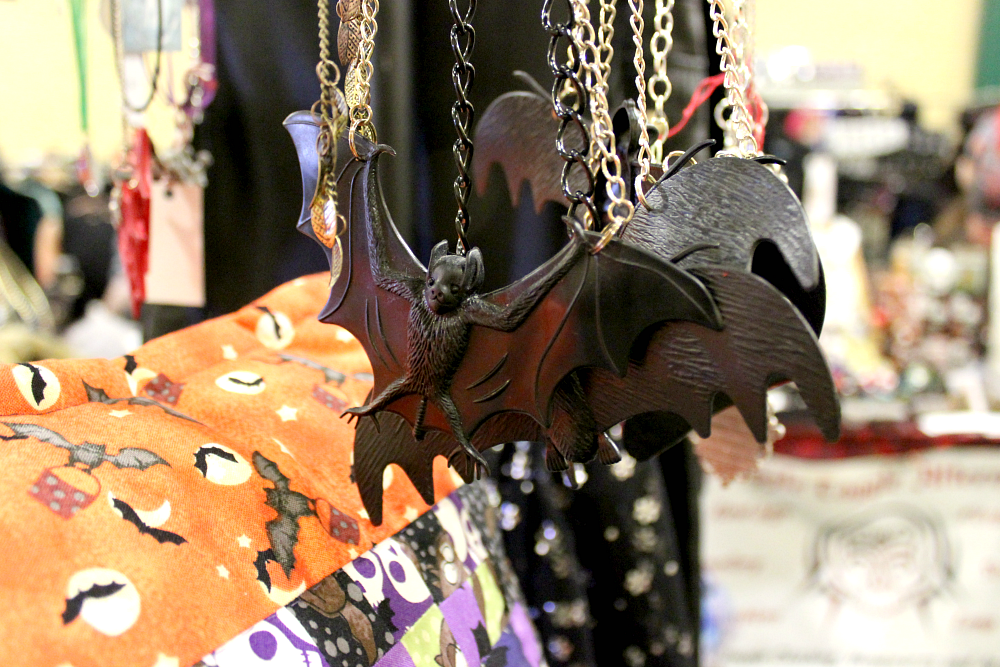 I didn’t go home with anything from the craft stalls but I saw so many beautiful things to get my mitts on. They literally sell everything there to get yourself dressed up or really quirky things to add to your home. I spent ages around a stand that had lampshades made from doll parts, it looked so creepy and the perfect Halloween decoration.

Next time I go if I see the stall again I’m really keen to buy one of those creations because it’s over a year later and I’m still regretting not dipping into my purse and buying one. 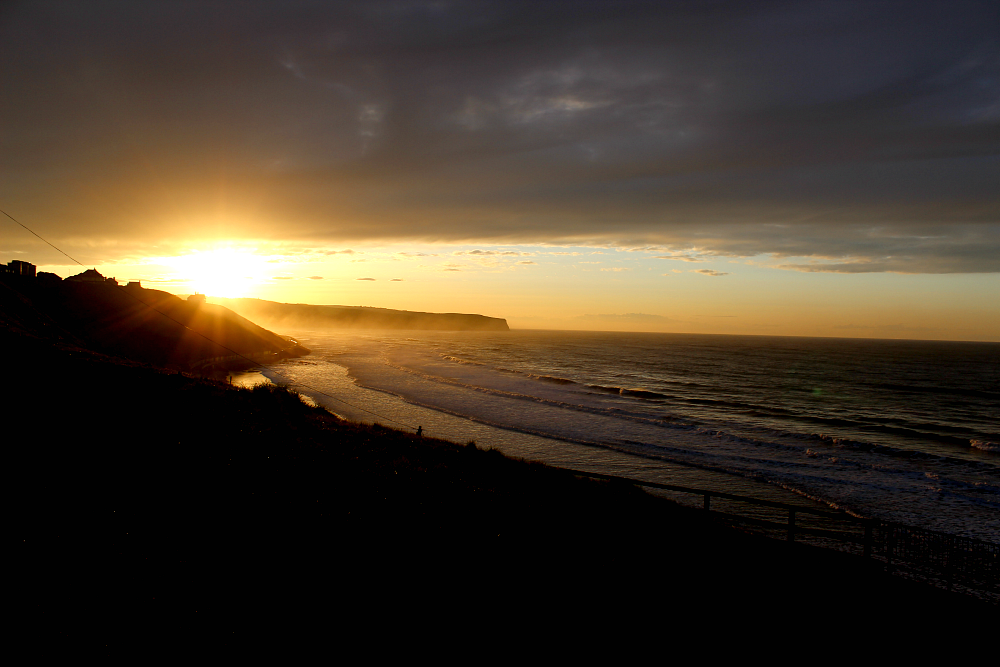 As the sun goes down it’s all about the music at Whitby and there are some seriously great bands who play. I was lucky to spend my time there backstage with some of the musical acts as we recorded interviews for the festival’s YouTube channel and it was really fun.

I’m hoping to go again soon but we’ve got a wedding to plan which is around the time of the spring festival so it looks like it will be this time of year again that we go together for the first time. 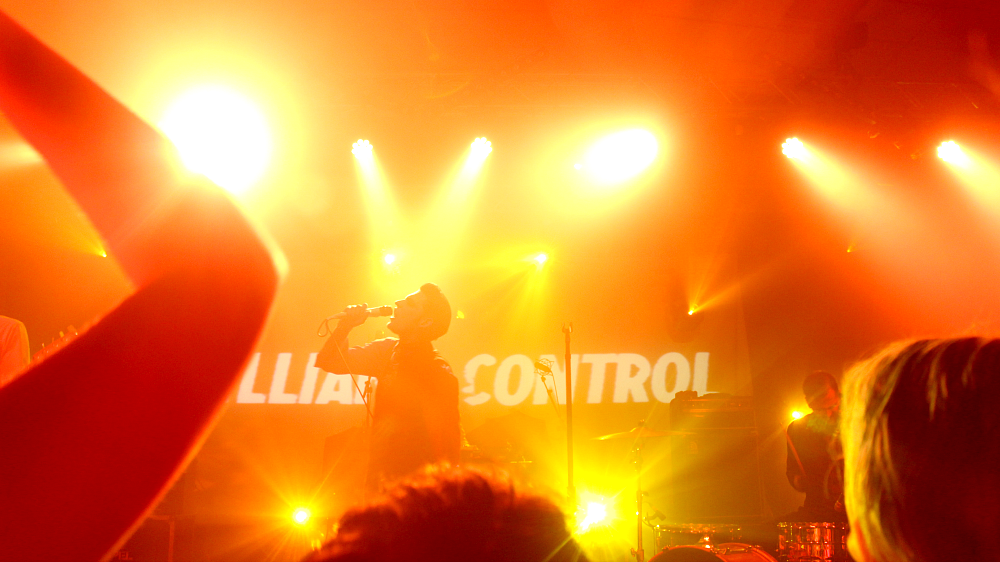 Have you been to Whitby Goth Weekend before? What did you think of my photos of the event? Let me know in the comments.