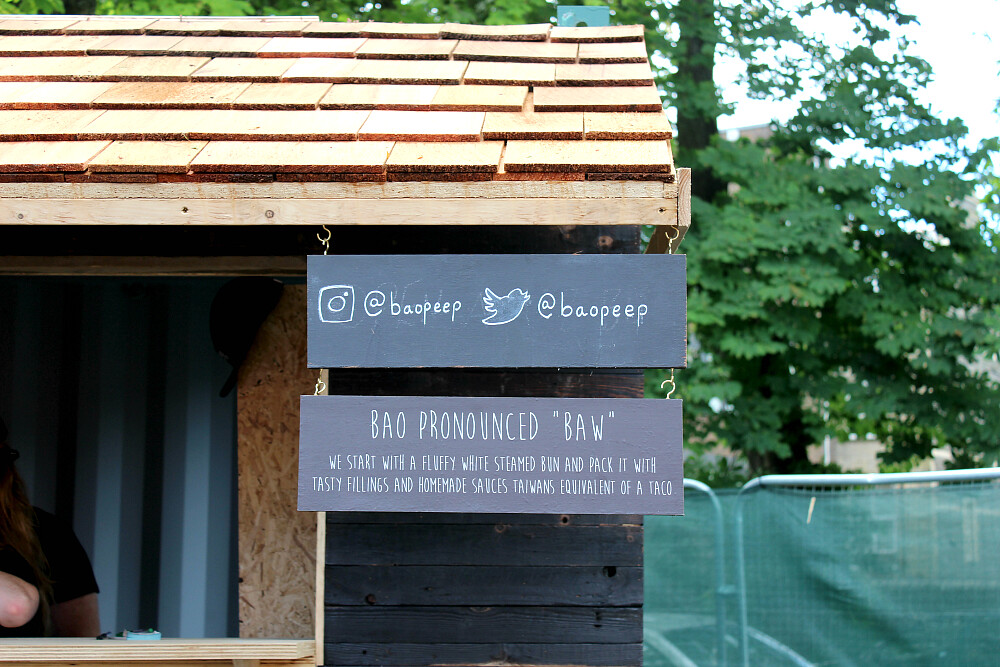 This past week I’ve had booked holiday off of work and after an exceptionally long weekend making sure everything would be in hand as I had some well-deserved time off we decided to have a nose around the Cardiff Street Food Circus that had made it’s home in Sophia Gardens since the previous Thursday. We arrived bright and early on the Sunday and had to wait to go into the venue and after our bags were checked by security at the gate (it was a non BYOB event apparently) Rick and I had a good saunter around trying to decide where to have a spot of lunch. 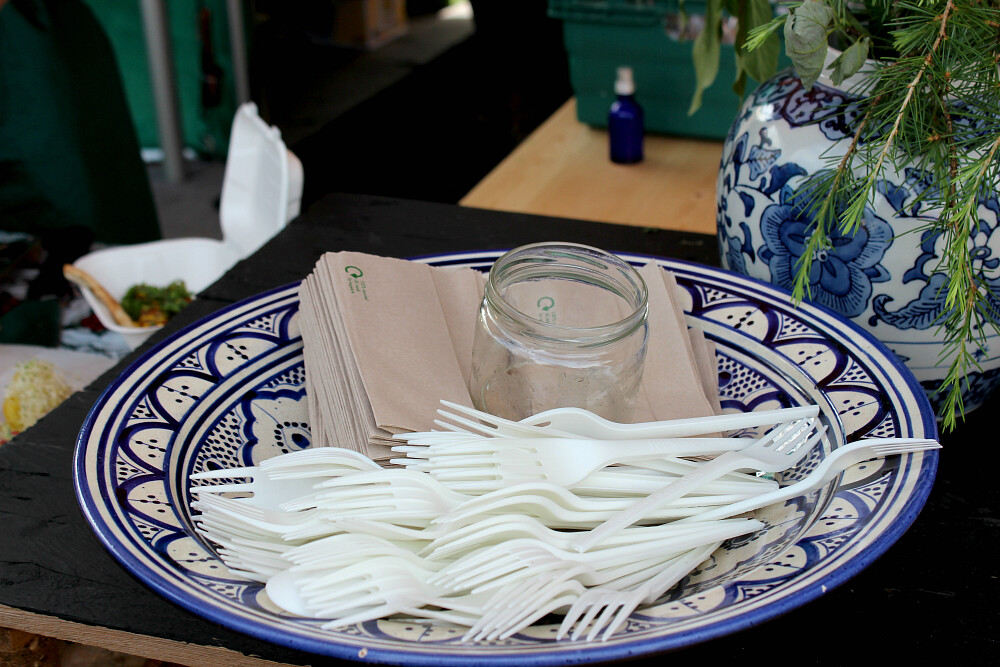 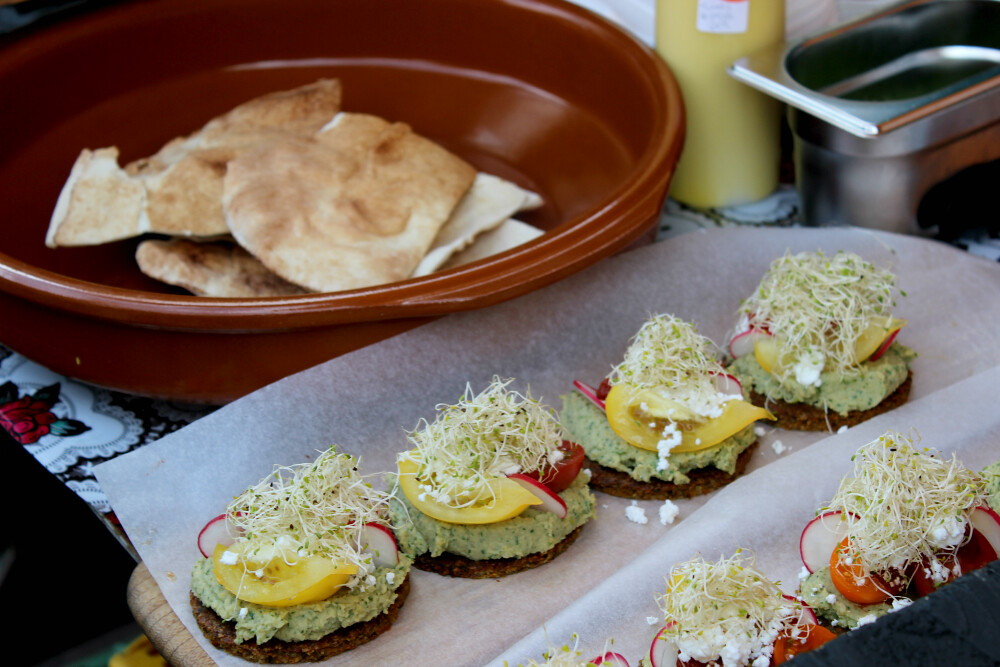 There was plenty of choice to choose from at this food festival, although nothing on the scale of the Cardiff International Food and Drink Festival we went to last July. I think this is the second year running of this event and this food circus is more of a pop-up affair with a one-time restaurant that was, on this weekend, hosted by the plant-based eating restaurant Milgi. Visitors could book for a three course meal featuring raw sunflowers, lemon and saffron brown rice and a dessert dish of raw blackcurrant cheesecake. I’ll be honest, the price to sit down for a meal at this place were a bit steep for saying you would be sitting on a dank patch of grass with no proper toilet facilities so we didn’t part with our cash but I get the idea behind it. If I was into everyday plant-based eating I would’ve booked in for something different to do with my weekend but instead I’d rather take the opportunity to go visit their Cardiff restaurant instead and try something else from their menu. Kudos to the decoration of their pop-up restaurant though, the tent they were under looked mighty cosy and really rustic – I was snapping pictures for wedding decoration inspiration before even glancing at the menu. 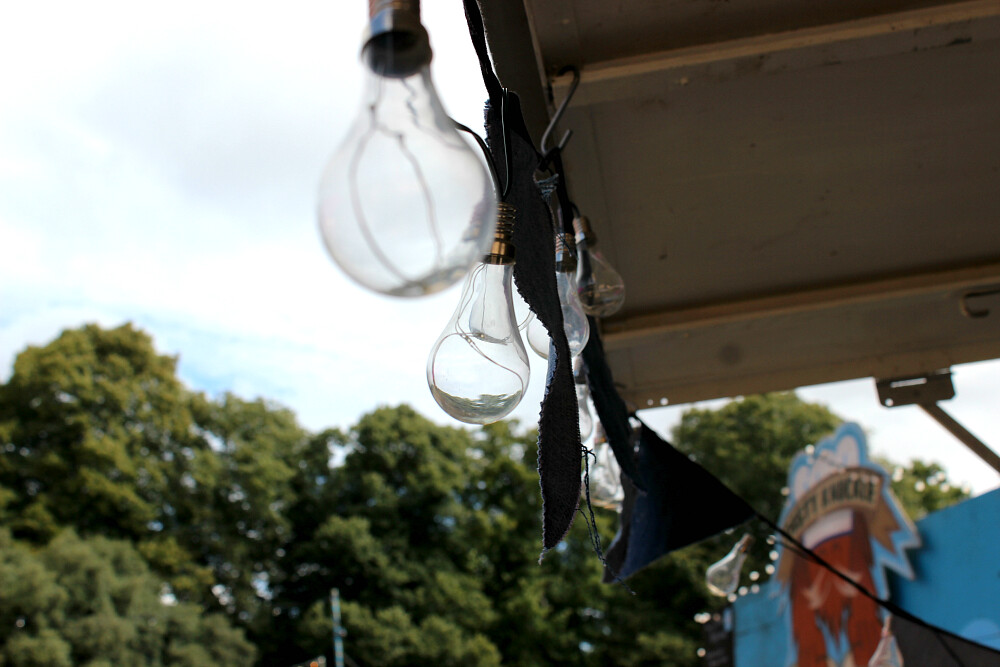 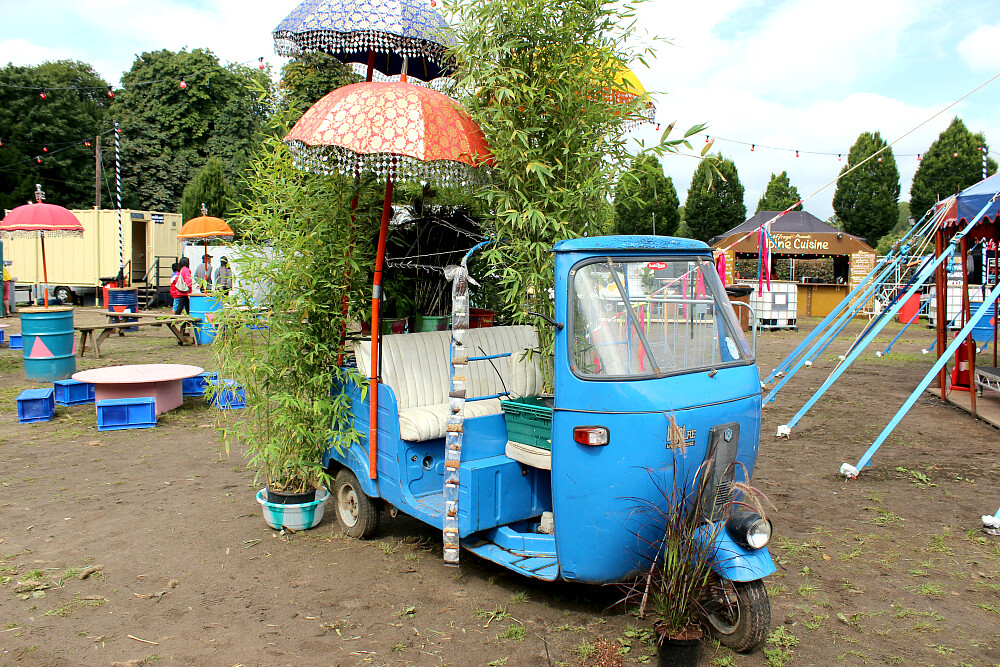 Speaking of decoration this place was decked out for saying it was in a medium-sized pitch in quite a big and leafy part of the city and you can tell the organisers made every bit of it their own. There were props strewn about the place with a huge central tent to eat your food under from the different stalls dotted around. One of my favourite decorations were the oriental themed umbrellas with sparkly metal trinkets attached – they went really well with all of the other bits around the place. 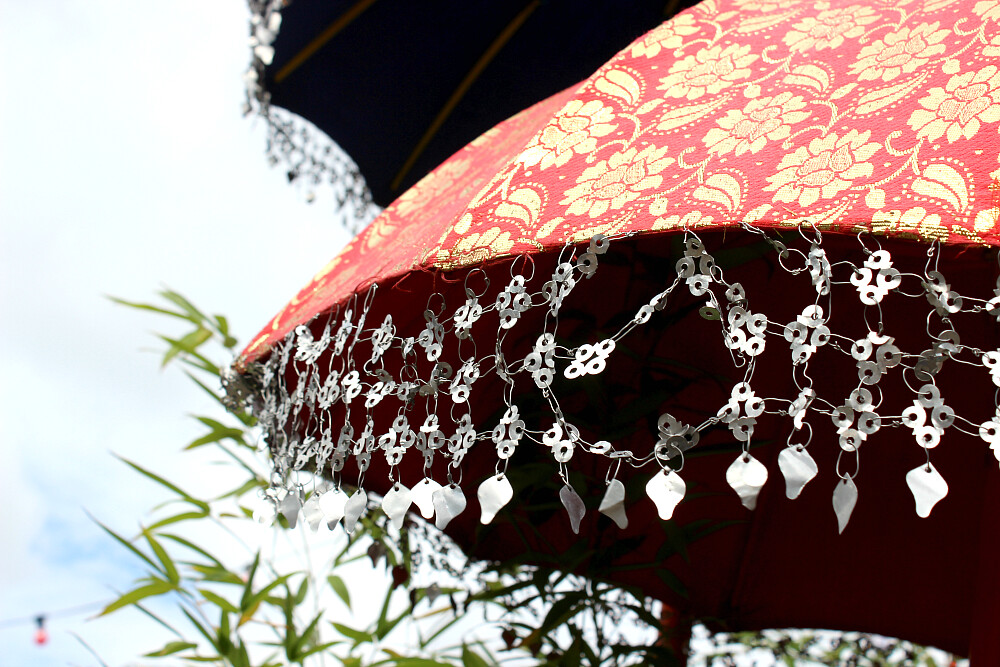 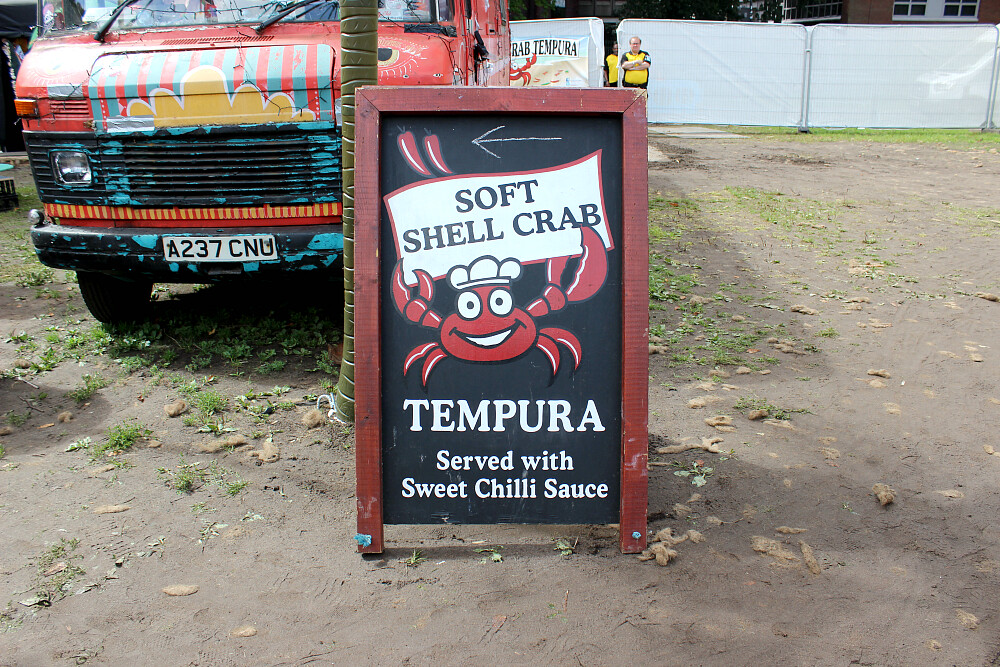 Amongst the stalls that were attending the event we soon made our way over to the lovely people at The Mighty Soft Shell Crab. I’m not a fan of seafood by Rick loves it so he was soon ordering a freshly-made crab wrap and I had to take a picture of it – even if I wasn’t going to eat any. I do admit it did look delicious and the guy at the stall was telling us that even though the weather had been awful all weekend people had still been queuing up to get in – hence why the ground was so muddy by the time we arrived on the Sunday. After Rick had washed down his crab (ew), we slid over to Mr. Croquewich who I am seriously considering asking to make cheese toasties for the guests at my wedding because the one I put in my gob was honestly the best toastie I’ve eaten in my life. Guys, I’ve been on this planet for over twenty-five years, that’s a big-deal. 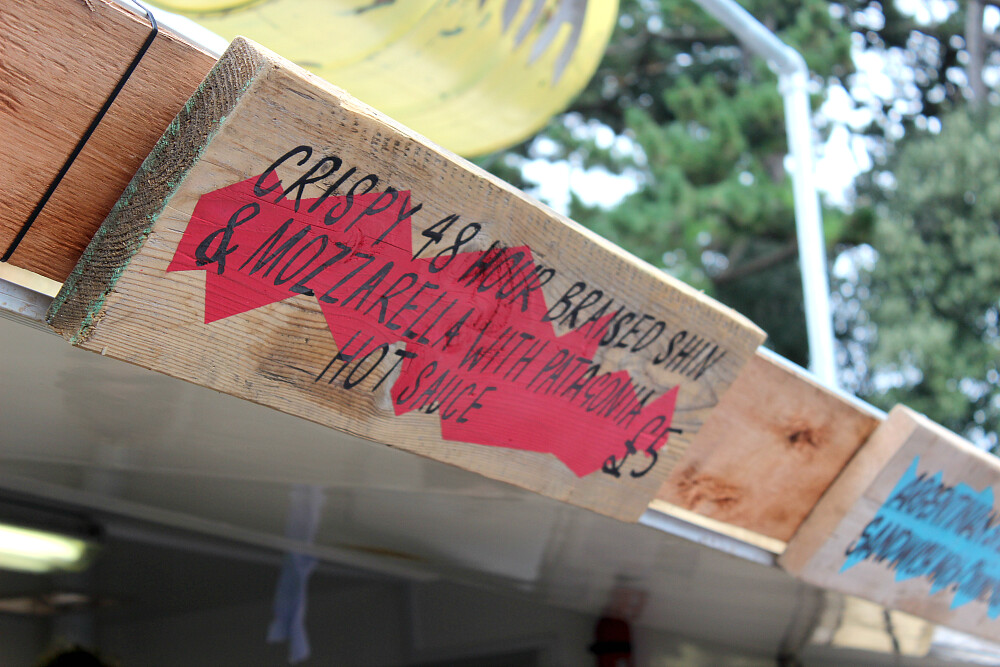 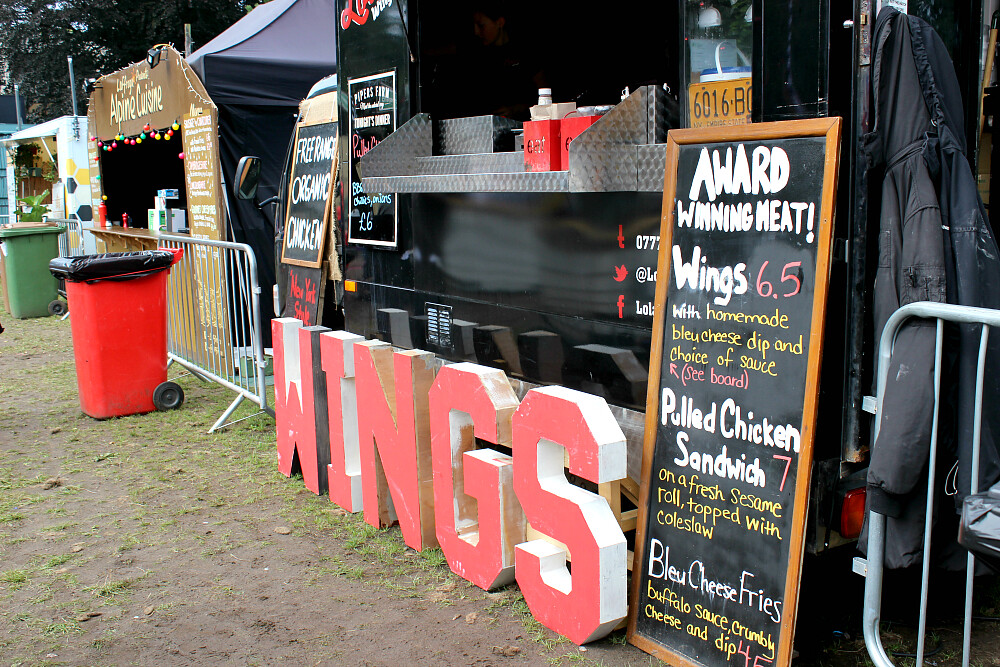 Just so you know, Rick and I shared a tray of the Bleu Cheese Fries from Lola’s Wings before we tucked into the crab and cheese toasties. I don’t think I’ve had fries so tasty and amazing in such a long time and they were a perfect portion size to share and start off our food adventure. The only thing I’m slightly gutted about is that these guys are only a street food and festival van and they don’t have a venue in Cardiff like quite a few of the other stalls because I’d be visiting in a heartbeat. 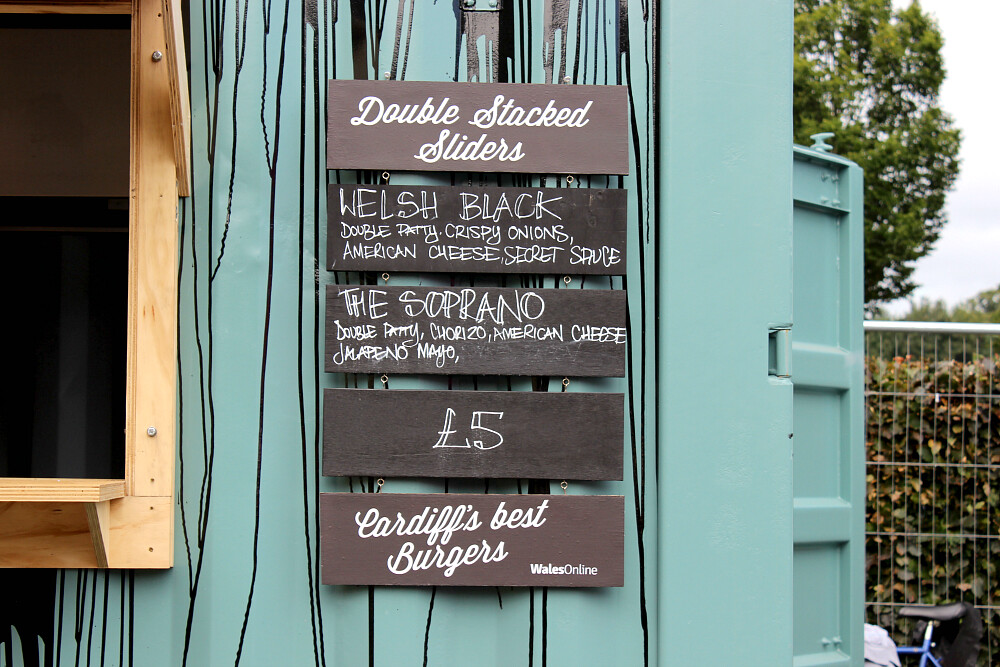 Another of my favourite stalls was The Little Tipple Van. This little van was so cute and my camera couldn’t say no to snapping away some pictures. I didn’t have a drink due to being a bit poorly at the time but everything looked really tasty and I love how quaint the van looked parked up. 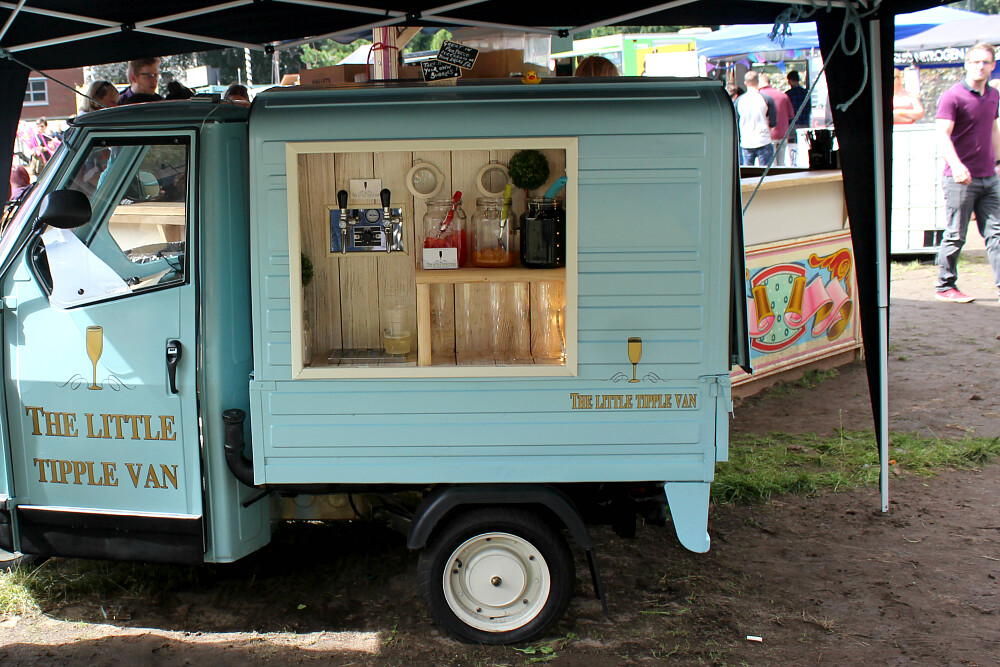 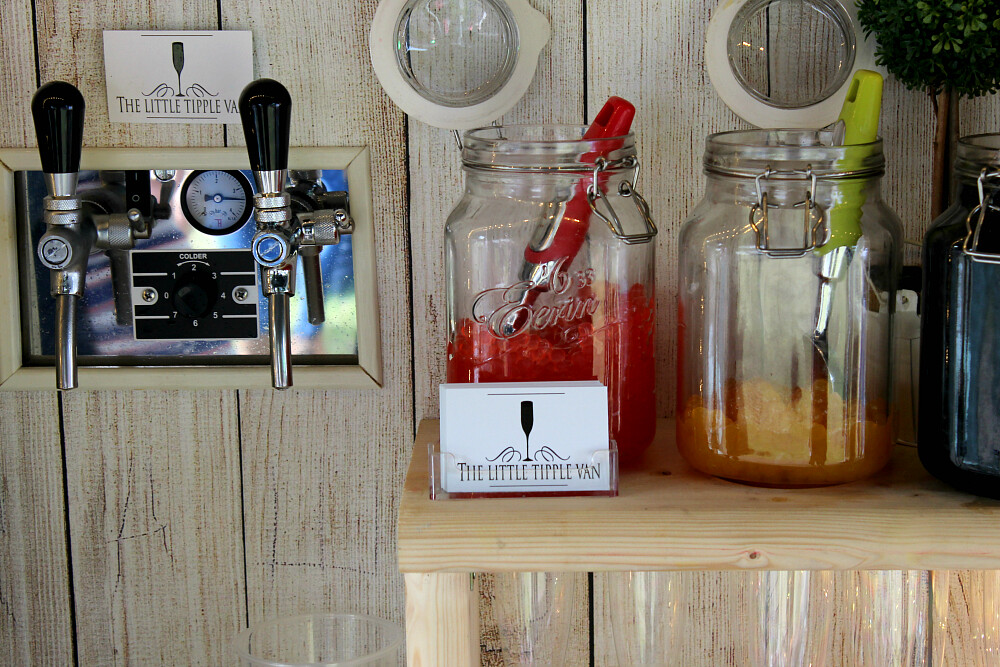 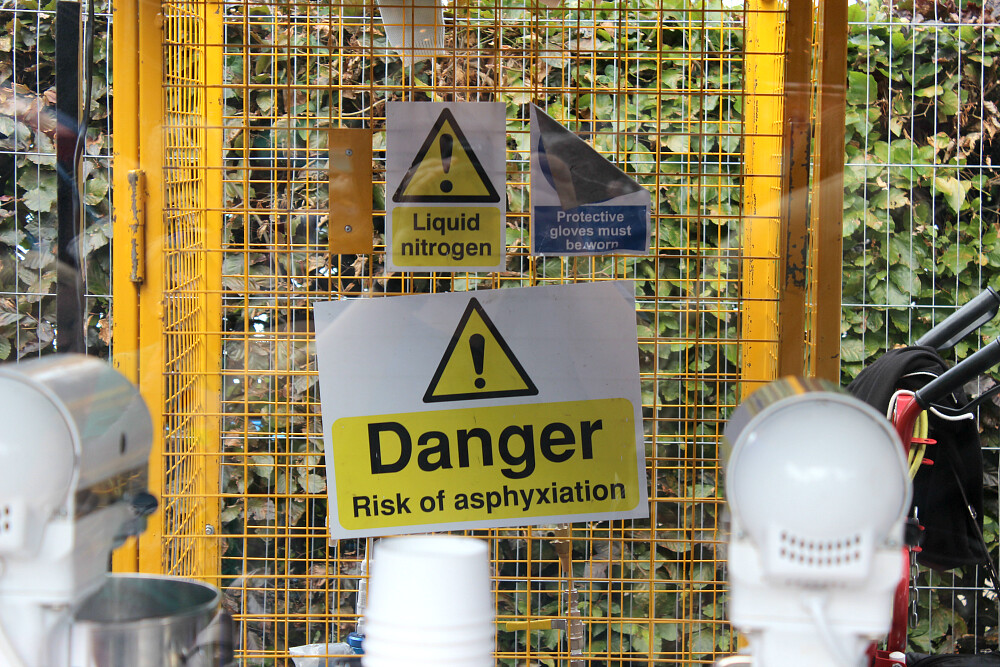 Just on the right as you walk into the venue you come across one of the most eye-catching stalls because of all the dangerous looking signs everywhere! You don’t expect to find dangerous chemicals at a food festival but the people at Science Cream know their stuff. Boasting themselves as Wales’ first liquid nitrogen ice-cream bar, this company have had a branch in one of the arcades in the city centre since I moved here but I haven’t had the time to pop in and try something from the menu because they always seem to be closed – most likely crafting new flavours! Seeing the guys in action hand-making the ice-cream with chemicals on the spot re-ignited my interest in them so I’m now determined to go sniff them out in the city when I have chance. It’s not everyday you can have a dessert served to you by someone wearing a white overcoat and goggles.

This Cardiff Street Food Circus is on until the 25th September during the weekends and with the weather looking like a stunner for the bank holiday weekend I seriously urge anyone hanging about in Cardiff to go down there and have a look – and taste!

PS. Sound the cheese klaxon! The Cheese Truck is gonna be there this weekend… oh em gee!

Have you been to the Cardiff Street Food Circus recently? What do you think of the vans and foods featured here? Let me know in the comments.