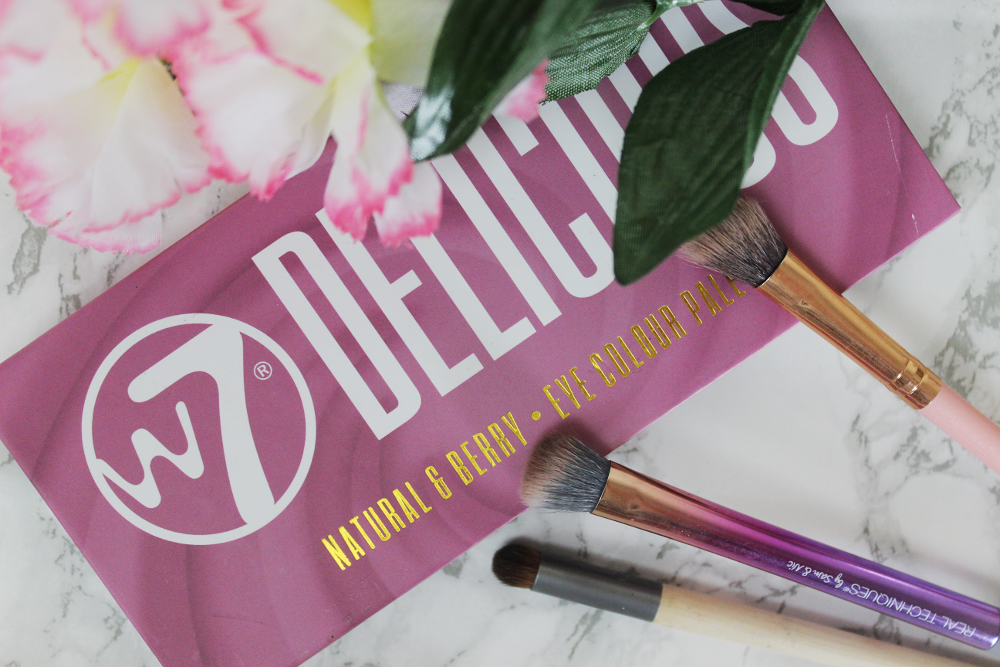 It’s not very often I go through the tills at a shop and then do a 180 and go back for something. There’s nothing like going back to the cashier you’ve just spoken to buy another purchase. They have a knowing, almost bored look as your scramble with the change in your purse for a second time. Nope.

I was making a mad dash around Cardiff centre for a pair of tights for a wedding we were going to the next day when I took a quick look into Peacocks. The layout of that shop is a dream and there’s so much choice compared to the other branches we have in the East Midlands but I have a bad habit of completely ignoring the make up section when Peacocks are a well-known mega stockist of W7 cosmetics.

As I said, I’d already made a purchase at the tills before my attention was snagged by their very generous make up stand halfway down the shop. 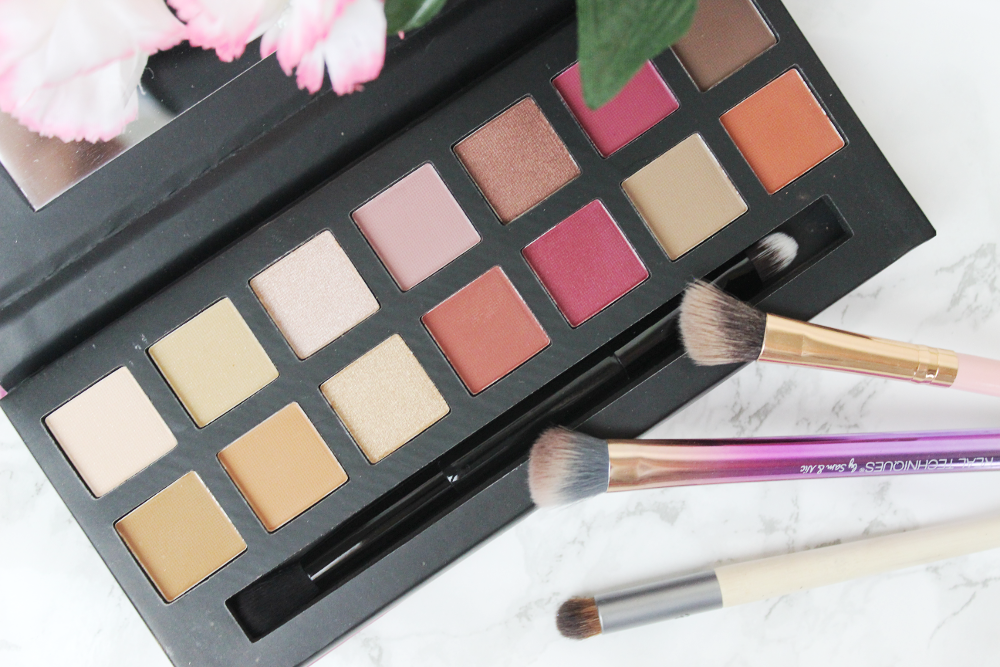 I’d only had the On The Rocks palette in my stash for a couple of weeks and it was fresh in my mind so I picked up it’s companion, the Delicious eyeshadow palette for a purse-emptying £6 when I glanced at it. I’m partial to their matte lipsticks as well but they didn’t seem to have any in shades I didn’t already have so I just settled for this palette instead, and I think I was most excited about taking it home to live with it’s partner than using it to be honest.

I tucked this into my suitcase when I got back to our hotel and then had to wait until we got home two days later, and after recovering from a cracking hangover before I took the chance to play around. 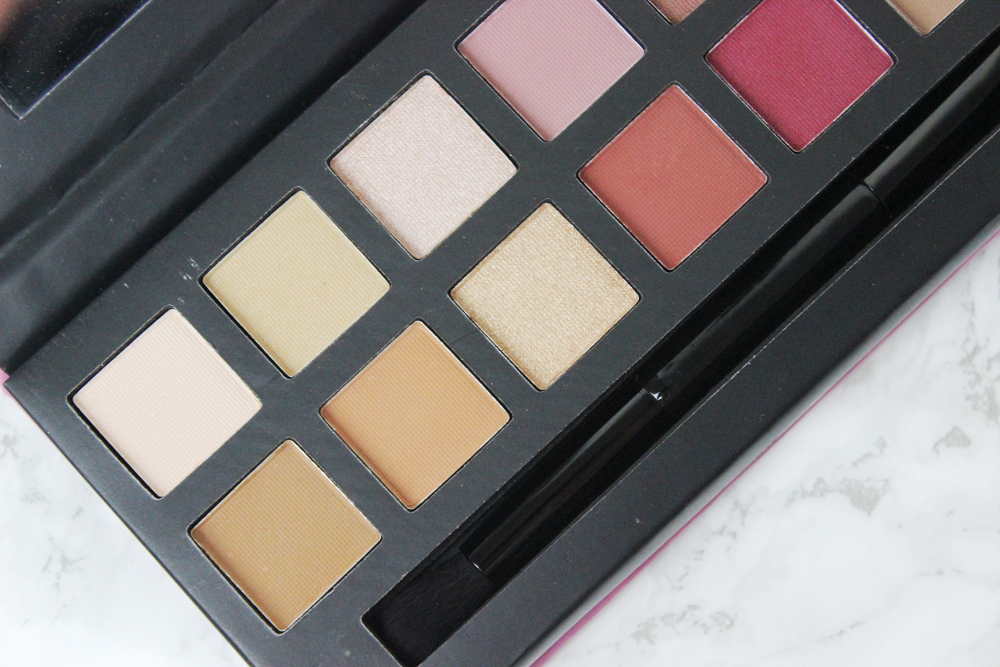 Unlike it’s partner, the product in the pans of this eyeshadow palette don’t crumble under only the slightest pressure from a brush, therefore making it an immediate winner of the two in my book. The colours are a lot more wearable in my opinion and I found it easier, and quicker to complete a look with what I had to work with here. I have pink undertones anyway so the shades in this palette automatically suit me, there’s no concern about having to really work at the shades and blend the life out of them to make something magical like with On The Rocks. 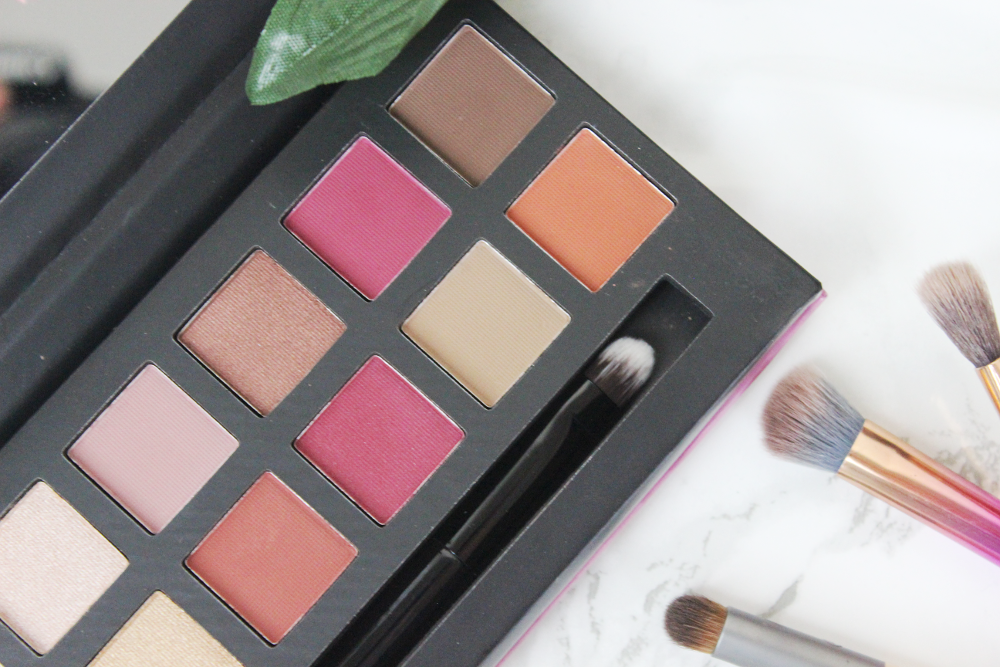 The formula is acceptable for a budget eyeshadow and the packaging is lovely, I’m much happier with these cardboard slips that the old tins that W7 used to make for their original Urban Decay Naked dupes. Owning two of these now certainly looks great in my vanity but I can’t say that I reach for them every day. As much as I appreciate how easy this palette is to use on a daily basis, I still have much nicer and much more expensive palettes I own that I enjoy using far more than this.

I have however dipped into this for the light browns for a transition shade to lie on the brow bone because the quad of shades on offer is great for creating a good base on the lid for my other, more favoured shades, to sit.

If I were to choose between the two I would 100% choose this one, just because I’ve already used it the most and find it useful to have to hand. If I was going somewhere and didn’t want to take my more expensive make up with me this would be one to have on hand for the occasion. It’s difficult to say no to the price but something tells me I could probably get a better formula and selection of pinks in a palette from the likes of Make Up Revolution for the same price if I was looking.

Have you used this palette before? What do you think of W7 as a brand? Let me know in the comments.