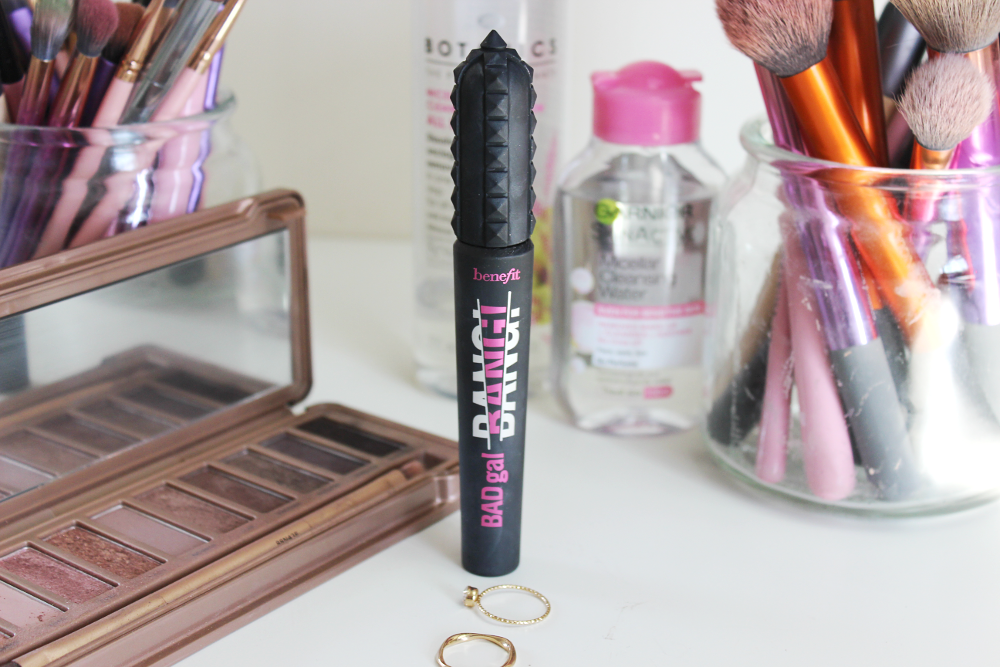 For the amount of make up I buy and put on my face throughout the day, I’m a massive cynic when it comes to the ‘miracle-workings’ of a cosmetics product. I’ve never believed in one holy-grail product being able to transform a face structure, completely cover and conceal a person’s acne scars or turn back the clock by erasing wrinkles.

I think it’s all an enormous marketing ploy to get you to part with your money and nine times out of ten I don’t fall for it because I’m wary of these tricks… but then something comes along on the market and I just have to try it for myself even if it’s against my better judgement.

Benefit is like the friend I sometimes see and enjoy their company for all of five minutes before I remember how annoying they are and then don’t arrange to see them again for a few months. I get on with that new lipstick, concealer or eyeliner for a small amount of time before it stops living up to it’s hype and then ends it’s life banging around in my make up stash barely touched.

These days, I know that whatever new mascara product that’s doing the rounds isn’t going to grow my eyelashes out overnight. I have straight eyelashes that, when curled, do look quite thick but they’re not as prominent as they could be and all of the mascaras from high-street to premium that I’ve tried in the past just don’t change that fact.

So, why did I pocket this new Benefit BADgal Bang Mascara if I’m so negative about these sorts of things?

Well… it’s to do with a guilty pleasure of mine actually. 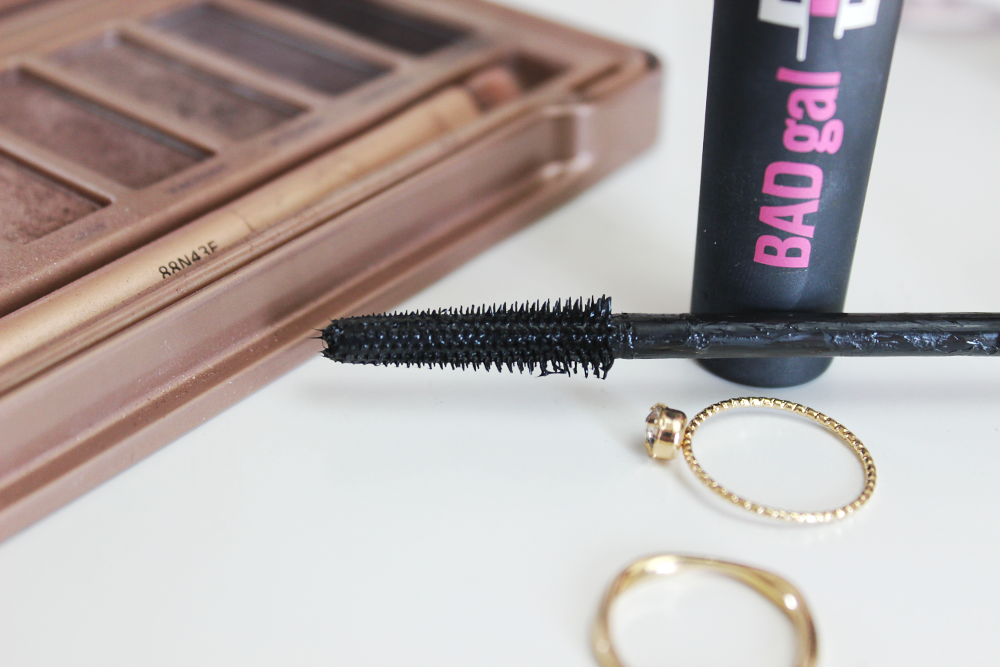 I’ve been spending a lot of time tooling around YouTube when I get ready for work in the morning and quite a few vloggers that I follow were trying this product on camera and showing off it’s effects. It was only after seeing this mascara applied on video that I started to think that maybe I was being a little too cynical about this new offering without even trying it. So, off I popped down to Debenhams (my fave place to buy from the counter) with a £50 Love2Shop voucher to burn won from work and a couple of essential cosmetics products on my list to go home with, and this mascara was on that list.

The formula of this 36-hour-wear mascara is apparently filled to the brim with some space-age aero-technology to make it really light on the lashes whilst creating a volumising effect. I’ve found that you have to take it slow and precise when applying this because it really does build on the lash, and – yes it does do the job of adding volume.

If you have thick lashes that curl well anyway then this product is one hundred percent going to make an impact on you. I’ve found the fibre-like building of the mascara itself really works and does create a false-lash effect. I’ve been using this myself for a full month now and it’s easily replaced my latest love which was the L’Oreal Paris Paradise Extatic Mascara for it’s plastic-type wand alone. Let’s face up to the facts, my eyelashes are pretty shit but this mascara does truly make a difference and I’ve even been complimented on how much just one layer of this has lengthened them without wearing falsies. 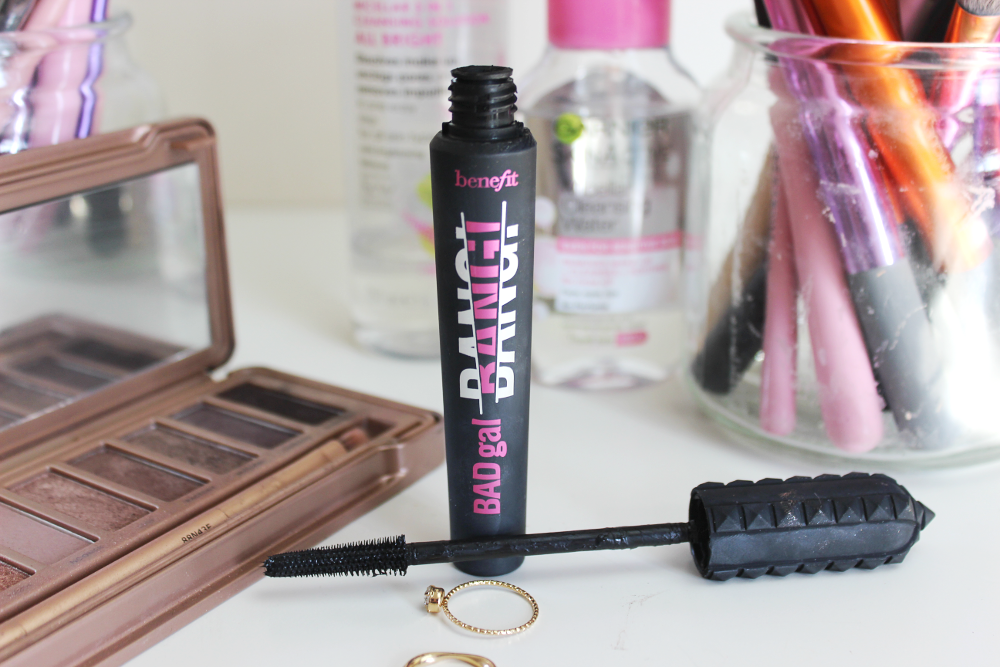 One of my only niggles is the ‘matte-effect’ covering of the tube (which, let’s be honest, totally looks like a hand-bag sized sex toy btw… ) because it gets absolutely covered in fingermarks from foundation and other cosmetic ‘crumbs’ that you tend to get at the bottom make up bags. I’ve cleaned my tube with a make up wipe atleast twice and it still looks tacky and not like I’ve only owned it for a couple of months – annoying.

I think this is perhaps the first Benefit product I’d consider buying again if I had some spare cash to burn (it’s still just over £20 per tube!) simply because it’s performed so well for me, but it’s definitely one of those mascaras I wouldn’t use daily because it’s effect is so bold, this is totally a blow-out kind of product for a bold night on the town look. Not sure if it’s gonna turn me into a ‘BADgal’ if I go out drinking with it on though… heh.

Have you used this mascara? What did you think of it? Let me know in the comments.